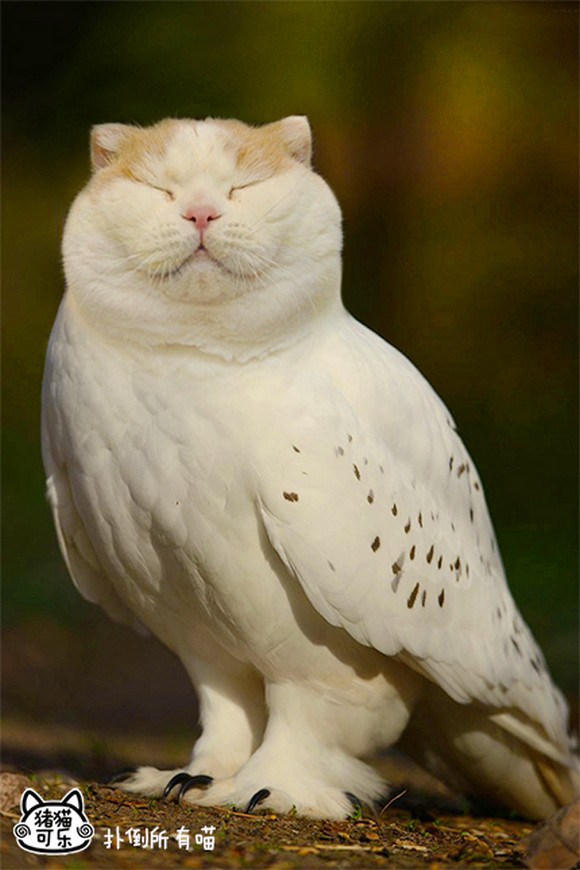 "Word of Confusion"
Confuses the target and has them attack an ally (eg: Fighting two infested, cast Word of Confusion, the first infested fights the second for maybe 1 minute.)

"Word of Gloom"
Makes the target feel an utter hopelessness, causing them to randomly miss attacks and incur a short roundtime.

"Word of Encouragement"
When used, the group you're fighting alongside gets an increase to their attack power for a period of time. Maybe this could incur a roundtime on the mummer so they can't attack or cast for 20 seconds? Doesn't necessarily need to be an AOE and could be a single target cast.

"Word of Caution"
Same as Encouragement, but adds the bonus to defence instead.

And for fun: Hallucinate
When cast, it can cause the target to experience random hallucinations for 1-2 minutes.
[CHAT - Mayor Bryce of Bryceburgh]: It's that funny metal thing you put in your mouth, Galon, and then it goes "Boing, doing, dwang, dwang, doing, ding, boing, dwahng."
04:06:02 [CHAT - Mayor Bryce of Bryceburgh]: You know, the thing Snoopy plays to help Charlie Brown remember "i before e, except after c"
Top
Post Reply
1 post • Page 1 of 1